One of the first post-merger models to wear the Mercedes-Benz name, the 8/38 was developed under the technical direction of Ferdinand Porsche and featured a 2.0-liter, side-valve, inline, six-cylinder engine, three-speed manual transmission, semi-elliptic leaf spring suspension, and four-wheel mechanical brakes. Nearly 17, 000 were produced between 1926 and 1933, in later years as the Typ Stuttgart 200.

The 8/38 offered here is said to have once served as a taxi, putting to good use its configuration as a sedan with a division window. A charming black-and-white photograph dated 1960 shows the car in what appears to be still very good overall condition and wearing U.S. Forces in Germany plates, indicating that it likely came Stateside around that time with a returning serviceman. The current owner believes himself to be the fourth American caretaker, with previous owners having included J. Robert Canby, Jr., of Maryland, and Arthur Wentworth of Bellrook, Ohio. Correspondence on file from both former owners with Mercedes-Benz and various marque specialists indicates that the car had indeed remained intact, aside from a few ancillary components.

Under current ownership, a complete restoration was undertaken by Fred Klimo of Medina, Ohio, with the body sheet metal repaired and inner mahogany woodwork replaced as necessary. Restoration work was completed between 2010 and 2012. The car subsequently underwent further minor servicing and cosmetic adjustments by Brian Joseph of Classic and Exotic Service before making its most recent show appearance at the 2013 Concours d?Elegance of America in Plymouth, Michigan. The restoration is well-preserved and shows beautifully inside and out, finished in a rich and appealing combination of red and black with red artillery-style wheels and tan leather and wool cloth interior.

One of very few of its kind in North America, and almost certainly the finest restored example, this is a superior model of a seldom-found Mercedes-Benz.

Price ex US location.
Restoration costs were higher than the selling price.

The vehicle can be imported to Germany on request. 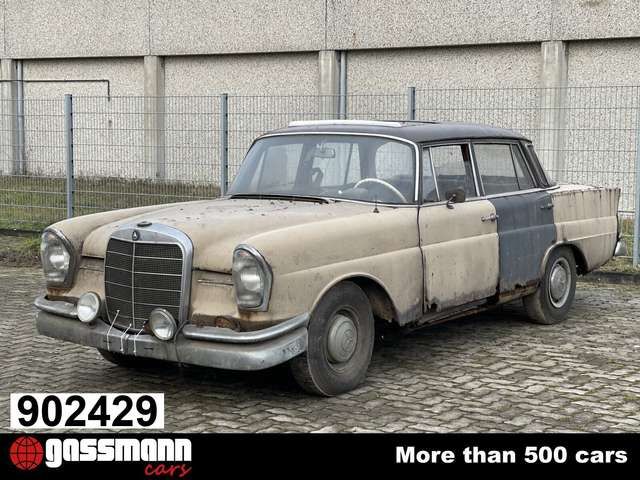 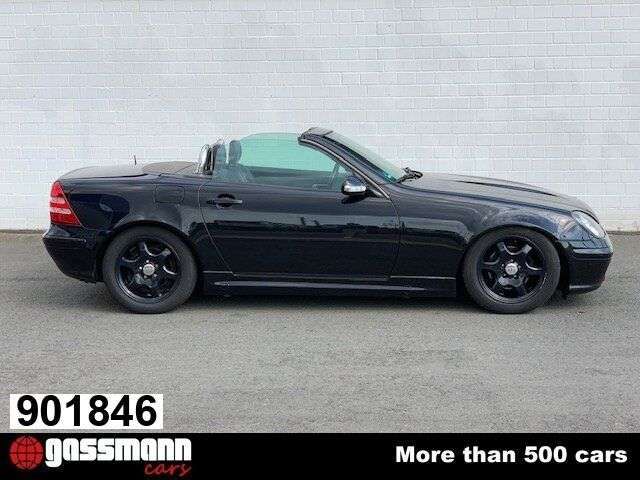 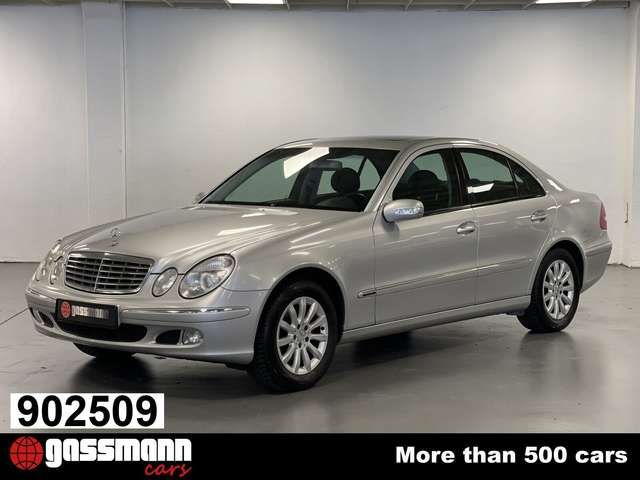